Colonization happened to us and there is no undoing the past. But colonization is also constantly still happening, through the reinforcement of patriarchal white supremacist capitalist culture. So naturally, our resistance needs to acknowledge both–a calling back to tradition and a creative response in the now.

How deep are the roots? Can they even be measured?
Not too deep for a body to remember, embedded as they are
in rutted crags, carved over generations,
giving birth to subservience… or entitlement.

Where is the original language held?
In the social matrix?
Or is that merely a primal assumption, a substrate
of belief and common practice?

How many incantations does it take for the
ground to burst into flame, to blow open the libraries of
petrified belief, to start a new conversation about
proscribed behaviors, as if by controlling the body, the mind
will follow?

And what of conflicting motivations in layered
opposition, cross-purposed hardening in knots of flesh,
extended to a lifetime of thwarted expression? 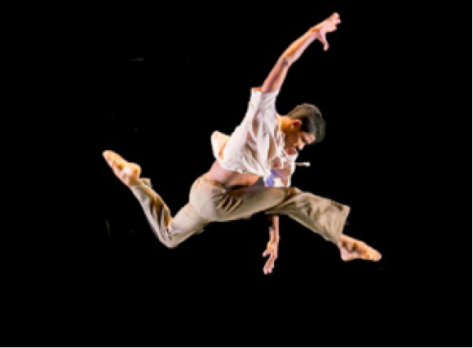 In the holy seat, the sanctuary of the sacred sacrum,
in the bravado of pectoral expanse, the caged knowing,
an offering, secret sounds unearthed by impossible contortions,
foreign shapes suddenly becoming ancestral calls
from the more-than-human realm,

What story is told here, upside down, disgorging
writhing ghosts, knees chattering to each other,
bent low, locked up, jiggered at odd angles to the ankle,
an old story retold, beaten out with a beat,

on the floor, in the throat, letting go into the mouth agape,
the ears piqued, listening for sleek contractions of
contoured cacophony, falling into micro epiphanies,
shaking off the chains, rocking to rhythms unabashed,
unpredictable and unafraid. 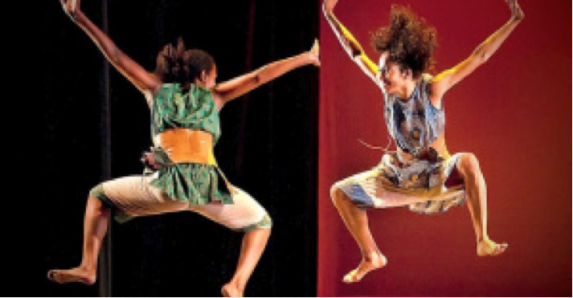 Colonization clings deeper than the bones, deeper than forgotten
movements, to the original face, the cradle of conversation, its
signature in eruptions thwarted, no longer finding a launching pad.

It resides in residue, beneath the words, hiding in the
rules of sense, of grammar, in the structures of writing,
sentencing the body to an incarceration
of its own making, in the most common of common courtesies.

It lies in the deep pictures, the brain patterning,
neurons that fire and wait for the ones
which have forgotten when to fire.
Asking, “Is you spiritual?” is like asking,
“Are you the earth?” Or is you not? 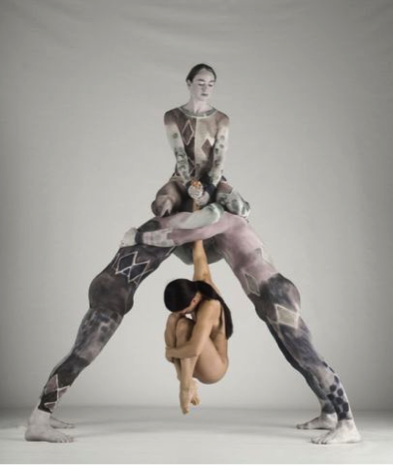 How can something you so completely is,
naturally and totally, that you cannot even name,
something you could not not be,
be taken from you, displayed as “not us,”
examined, dissected, mounted and archived?

The dance of decolonization is elemental,
a journey of finding and losing identity,
a journey from object to subject,
to all becoming subject, traversing pain and promise,
the disease and the cure,

escaping the fixed orbits of the common language,
clearing the colluded arteries of patriarchy, surgically excising
self-denial, weeping the sweat of the oppressor,
recovering lost lineage, recovering the linkages
between rock and heel,

between the soft palate and the soft pelvis,
plumbing to its depth, giving it
up for something new–and old–the shaman’s bones,
the seat of myth, before time, before ideology,
before language, before family,

dropping beneath the cloaks of tribe, race, culture,
down to the yoga of raw truth where objectification
no longer exists, to what is neither White, Latina,
African or Asian, neither Inuit, Samoan, Yoruba or Maori,

neither “third world” nor secular:
the aboriginal new body, living in new words,
seeing with new eyes; pure reverence,
lengthening through the heart.