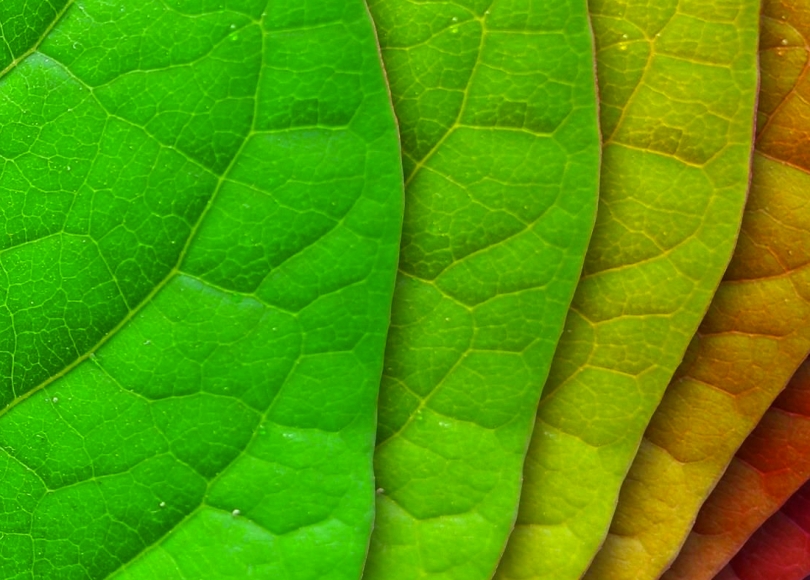 For years the word sustainable held sufficient gravitas to alert us to advance a worthy objective: balance. As the increasingly terrifying news rises to and leaks over the bulwarks of denial and indifference, and despite political orchestrations and establishment media and especially the green washing of Wall Street’s “socially responsible investing”, that word has now become virtually meaningless. It is yet another casualty of the war on truth. It’s an empty slogan. What used to be there is now so muddled as to be unrecognizable.

With all the machinations of the expensive and increasingly sophisticated public relations campaigns bent on greening corporate images (see Black Rock just last week), appearances change while incremental concessions are seduced from the public. The airwaves and social media are infected by super-bugs of disinformation immune to the latest antibiotic push-back of truth. Whatever laurels ‘sustainable’ may have had to rest upon rapidly became linguistic deathbeds. Authentic dialogue must again be rescued from the merely opportunistic.

There is something missing from the conventional use of the term that no longer articulates the full flavor of what we imagine is the coming world. Maybe it’s our imagination that needs an overhaul. The world we want, slipping from our grasp, is something more like sustainability on steroids; not merely providing basic necessities or doing so without degrading life support system, but a world in which all people are living at an enhanced quality that can only emerge when we live in generous relationship and open possibility. Generosity is key. Unfortunately, the rising tide of bad news tends to corrode that option, making it even more urgent.

In the heart of spreading references to thriving is the ratcheting up of urgency that we feel in our bones and brains about the coming transition whose details are beginning to appear and the obstacles to which are emerging just as quickly. We want passion. We want to be touched by passion, moved by it. We want to feel that passion within our lives as a searing fire that will sustain us and burn through the old as we surf–and birth—a transformation into whatever is to come.

But let’s back up for a moment.

A simple operational definition of sustainability is that living systems meet all the needs of its members and don’t borrow (or steal) from the future. Without even checking any “official” definition, sustainability (simplistically) is a condition of using no more resources than can be fully regenerated in the harmonic course of natural process. But we are well past that point. The ecological account is overdrawn and collection is landing heavily at our front door.

This definition would apply regardless of the resource under consideration, from the material to the spiritual. The maintenance of a dynamic equilibrium, a systemic motility embodying a capacity to respond fully to natural forces, is to interpret inputs and modify behaviors appropriately to maintain systemic viability. Lots of attributes of sustainability have been devised and articulated. And surely it means different things to different people, depending on the scale of consideration.

There are the more popular, and also misunderstood, but easily explained practical economic attributes such as zero-growth—which is the primary reality disregarded by Wall Street, global investors, emerging economies and central banks. The dominant human social and economic paradigm of endless growth in a field of limited resources is clearly not sustainable. That’s why it must be disregarded. And, as many have adopted, we humans, having entered the Anthropocene, are on the verge of determining whether we are even capable of interpreting and responding appropriately to clear data that demands we modify our behavior to secure our own future viability. This, while losing a football field-sized chunk of pristine Brazilian Amazon rainforest every minute.

Yet the terms of that “sustainable” future are being redefined as we speak. The planetary system is adjusting according to its own laws, while the homeostasis we’ve depended upon for millennia is degrading. As we notice new and alarming components of the breakdown, such as insect loss, ocean acidification, desertification, the torrential runoff from Greenland being added to the known components such as radical weather, whatever we meant by sustainable a (lost) decade ago now has virtually no meaning at all.

To be bluntly specific, three features of the current paradigm (capitalism, patriarchy and empire) are unsustainable. The extractive industrial growth imperative regarding the earth as a limitless storehouse of resources as well as a waste dump; the dominance of the masculine principle in our social design, economic modeling, learning communities, workplaces and political discourse; and the economic and political class warfare driven by scarcity, fear, morphing into racial and ethnic conflict as we speak, have already conspired to bring many species to extinction and are now conspiring to bring humans themselves to a critical decision point.

Then there are the less widely understood social, political, and spiritual implications of sustainability. Regardless of the domain, however, at its heart, the term sustainable refers to a biological, energetic and social vitality, a structure/process that is perpetually and self-consciously adaptable enough—at sufficient speed–to recognize and address emerging needs, i.e. it is alive! It is dynamic. It changes easily and continuously. If anything is going to save us, it will be our ability to integrate, tolerate and respond to the actual pace of change.